The Independent Evangelical-Lutheran Church (German: Selbständige Evangelisch-Lutherische Kirche, abbreviated SELK) is a confessional Lutheran church body of Germany. It is a member of the European Lutheran Conference and of the International Lutheran Council (ILC) (of which the Lutheran Church–Missouri Synod of North America is also a member). The SELK has about 33,000 members in 200 congregations. The seat of SELK is in Hanover.

In 1817 the King of Prussia, King Frederik William III., ordered the union of the Lutherans and the Reformed (Calvinists) into one Protestant Church. This union was enforced by state and church authorities despite long standing disagreements between the two traditions, most obviously in the doctrine of holy communion. Throughout Prussia and beyond there were pastors and congregations which refused to become part of this state enforced Protestant Church. For some time they were persecuted, which led to various groups emigrating to the USA and Australia. In America these "Old Lutherans" were among the founders of the LCMS, the largest confessional Lutheran Church in the world.

Once this persecution ended in 1840 Lutherans in Prussia were free once more to form their own church body. In other German states at the time Lutheran churches were also established. Finally almost all these confessional Lutheran bodies merged into what today is the SELK. Today all the german state churches (Landeskirchen) are united churches, because the are contected in the Protestant Church of Germany (Evangelische Kirche Deutschlands). If you search a Lutheran Church and congregation you only find it in the SELK. Since 1817/1830 the state church in Berlin-Brandenburg is a united Church of a "lutheran" part and a reformed part (Calvinists). SELK has about 33 000 members throughout Germany, in about 200 congregations and preaching places, served by 115 pastors. Unlike the Protestant territorial churches we receive no state tax support, but rather our members contribute their offerings on a voluntary basis. For the training of the future clergy our church operates a theological seminary in Oberursel near Frankfurt, as well as senior citizens' homes, kindergartens and a hospital. The world wide mission outreach of the SELK is directed by the Bleckmar Mission Society.

Order of service in english and german 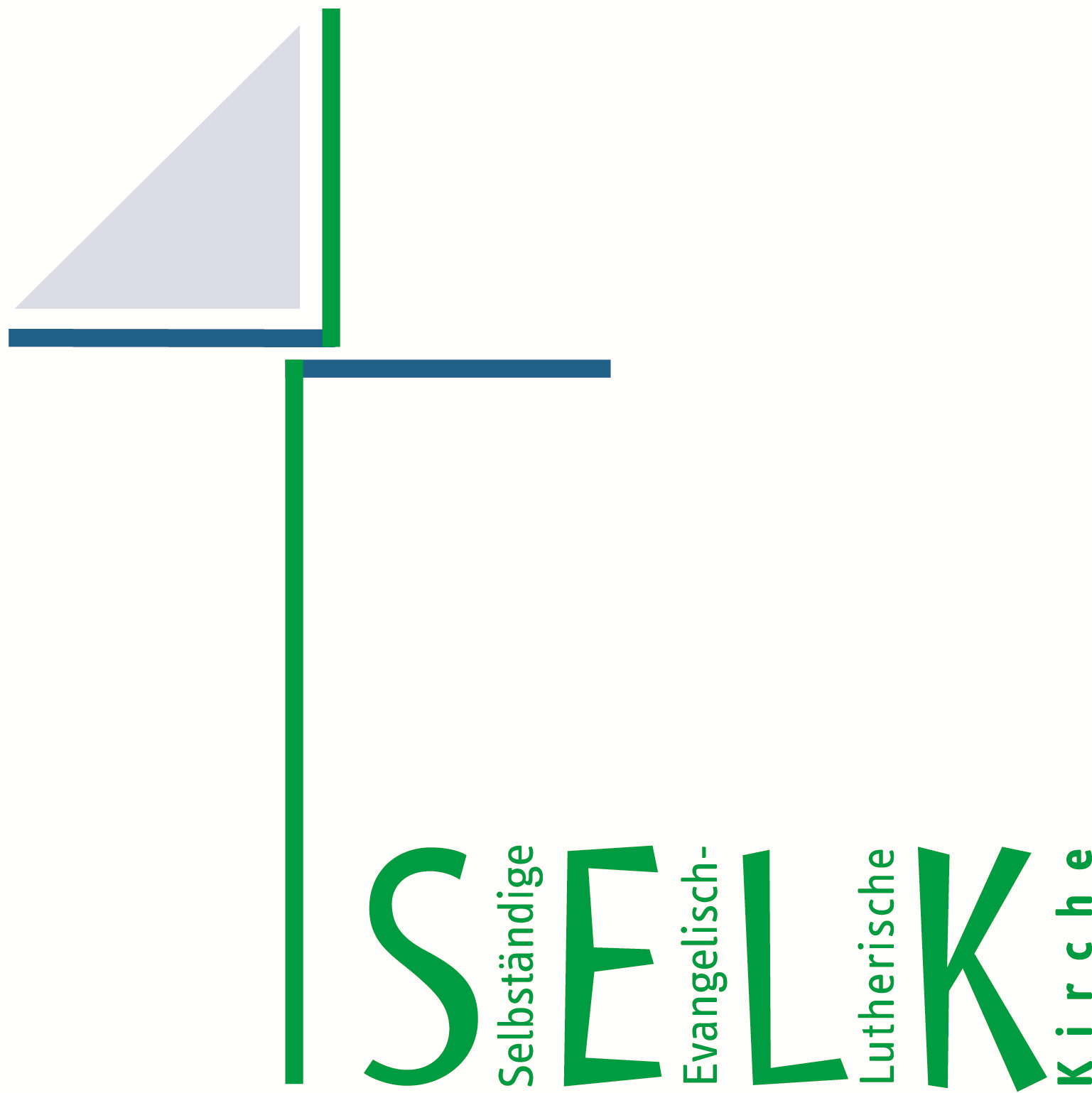